Those Pearly Kings and Queens who do so much for charity have a history which stems from the story of a young boy named Henry Croft who sewed pearly buttons onto his hat and coat in order to become more visible in the marketplace where he was selling wares to help the poor. All too often in today’s world, we read negative press about bad deeds and sadly this is at the expense of real heroes not getting the attention they deserve. The wonderful story of Henry Croft and the Pearly Kings and Queens of London has been captured in the following poem which features in my new Poetry collection “The Very Great Britain in Poetry” 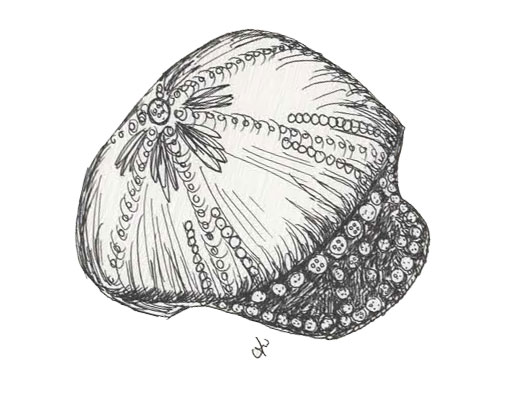 We cannot think of charity without a thought or two
For all those Pearly Kings and Queens who work tirelessly through
Many a dreary morning, no matter; for their minds
Are fixed on making better, and on giving to mankind.
Since 1875 where Henry Croft once stood,
A small wee lad of substance, his resolve? To give, for good.
From just thirteen he swept the streets round London’s market stalls
Those costermongers took to him, admiring his calls.
He wanted not to gain himself, but sought to help those others
Who when in need he’d give his love like they were all his brothers.
Now Henry was an orphan, so his making was his own
And liking pearly buttons, he treasured those he’d sewn.
He taught himself to stitch them on, and started with his cap
And with his whole suit covered, his feet started to tap.
They’d see him coming now you see, those givers from whom he sought
A bob or two to help the poor: their plight for what he fought.
Soon charity demand was such that friends would rally round
Assisting Henry’s thoughtful ways, infectious benevolence found.
So Pearly Kings and Queens were born. Tradition reigns today
And families still tied to hope that Henry’s wish will stay.
Dazzling suits bedecked with pearly buttons head to toe
These wonderful happy caring souls, we’ve fondly come to know.
For every London Borough’s had a pearly King and Queen
Adorned with glistening finery like you have never seen.
Hearts as big as buckets and a will to collect some more
In honour of all those families that worked for them before.
‘Roll out the barrel’ dearies, you do us proud for sure
With deepest thanks we all applaud your resolve and smiling cure.

I really enjoyed penning this poem about such a dedicated group of great people who do fantastic work for charity. Did you enjoy it? I would love to hear from you. Please leave your comments by clicking on the review tab.

One Reply to “Those Pearly Kings and Queens”