Pit Stop! A poem about the Silverstone race circuit.

The 5th July 2015 saw another fantastic Formula 1 win for Lewis Hamilton on his home turf at Silverstone, so I thought it fitting  to let you have a sneak preview of “Pit Stop,” one of the poems taken from my brand new poetry collection coming soon entitled:-

“The Very Great Britain in Poetry.” 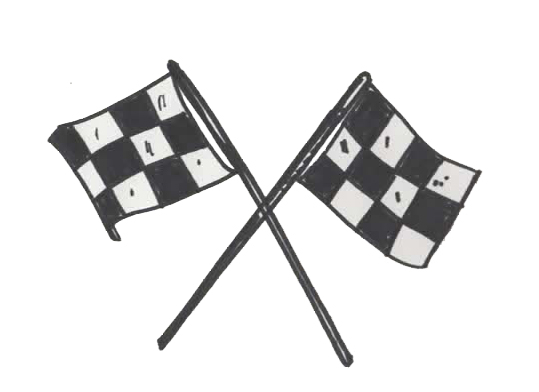 As rubber grips with stealth and turns

We stand in awe to watch the race

Silverstone: the track: the place.

A circuit bathed in history

Where many have yearned their victory.

Since nineteen hundred and forty eight

they’ve let spectators through the gate

to savour moments fit for kings…

is built on a former bomber site.

Yes RAF once owned the ground

How fitting that those engines soar

Vying for places; off from pole,

Every driver’s heart and soul.

Grueling pits: a myriad of tyres

We sit glued to the action at bend and chicane,

As they focus on athletes, honed in for their course.

That checked flag waving, all too soon its all over,

And the podium three will reflect from the clover.

“The Very Great Britain in Poetry” is a unique collection of poems all about the traditions, events and landmarks of Great Britain. Other poems include The Oxford and Cambridge Boat race, the changing of the guard at Buckingham Palace, Burns night celebrations, Yorkshire pudding and many more. Keep watching this blog spot for news of release, as the book is very close to being published and we are very excited to share this news with you. 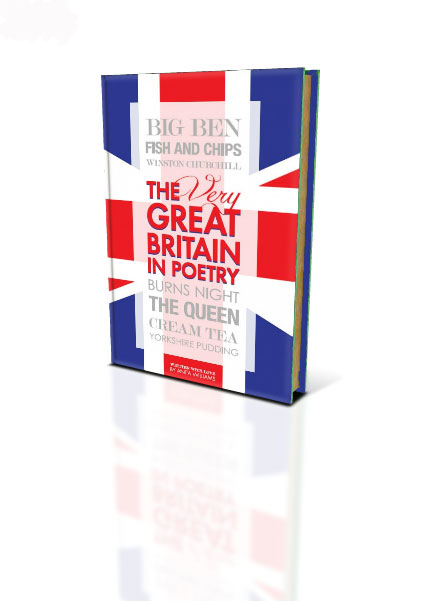 One Reply to “Pit stop!”